This post is by Gary Eastman of The Eastman Law Firm, a Kansas City Estate Planning Attorney.  It is all about how you can accidentally disinherit your children if you don’t plan your estate properly.

John and Jane Smith have two children, Jimmy and Suzy.  John and Jane have been married for 20+ years and there is no way that they are getting a divorce.  So, in order to save money and make things “easier” they go ahead and title all of their property in joint tenancy.  That way, when one of them dies, the other spouse can have all the assets and live comfortably. 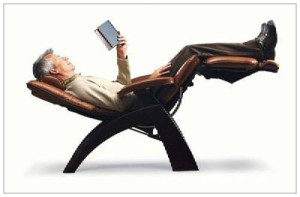 John dies at the age of 71.  Jane, after several years of living along, moves to nice maintenance free retirement center where she doesn’t have to worry about keeping up the house and can interact with other people more often.  After several months, Jane meets Robert.  Robert is a really great guy and marries Jane.  Jimmy and Suzy really like Robert and are so excited because he takes wonderful care of Jane.  Robert has a daughter from a previous marriage, Angela, who can be a real pain in the neck, but Robert is great.

Robert and Jane live for 10 more years when Jane finally succumbs to pneumonia.  After Jane’s death, it is discovered that all of Jane’s property was also titled jointly with Robert, who now owns everything.  Not too long after that, Robert dies. 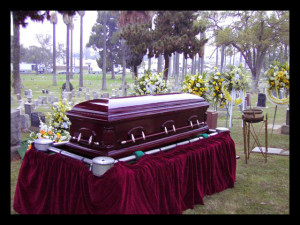 Upon Robert’s death, Angela quickly moves in, takes all the property back to her place (including family pictures and heirlooms of John and Jane), bank accounts, etc. and quits communicating with Jimmy and Suzy.

Jimmy and Suzy were expecting a sizeable inheritance, plus they were wanting the items that John and Jane had promised them, like John’s ring from West Point and his Medal of Honor, and Jane’s vase that her grandmother had brought over when she was a little girl. 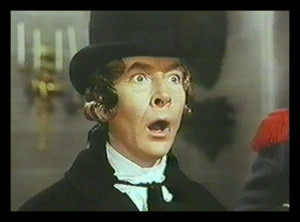 Jimmy and Suzy are shocked to learn that Angela is the rightful owner of the items.  She sells the vase on eBay and pawns the West Point ring to a local shop.

Why didn’t their lawyer fix this in their estate plan?

Many attorneys don’t recognize this as a major problem.  Instead, they see a client before them that has a small chance of divorce so the lawyer chooses the “cheapest” path (as the client is very concerned with fees).  So, they draw up a simple Last Will and Testament and even some Powers of Attorney, but they don’t take the time to realize the problems that can occur later in life.

A will is ineffectual when it comes to joint property.  The property transfers outside of probate.

Conclusion – How to Plan Your Estate

It is easy to see how this is happening more and more when you see the increase in divorce, people living longer and getting remarried, etc.  Some attorneys feel pressured when planning an estate to come up with the “cheapest” solution instead of the “right” solution.